For over a year or so, I have been using a self-hosted Gitlab to host all of my private repos. For a few months now, I have been meaning to migrate my Gitlab repos to bare, minimal ones, hosted directly on a server. The majority of my code/configs are hosted publicly on my Github page, and it really doesn’t make sense to maintain a full Gitlab instance for the few (like…2) private repositories that I keep. Moving the git repos to new ones right on the server is actually fairly simple. For such a simple process, all the guides I saw online went way above and beyond what I needed. So, here are the two steps I did to migrate my repos.

The pre (and somewhat optional) step to is to setup ssh key authentication. If ssh keys are not configured, git will prompt for the password of the repo’s host user . When using a git service (ex: Github or Gitlab), this is usually unknown, so ssh keys are required. When rolling your own remote git repo, the password will likely be known. Still, setting up ssh authentication makes the process easier and more secure. If you do not know how to configure ssh keys, I included a small ssh key how-to here in a previous post. Many of the git guides out there call for creating a git user and setting up ssh keys with that user. This is a great idea if multiple people need access to the git repo. However, for my purposes I will use my username, as I will be the only one accessing it (which in my case is a good thing). 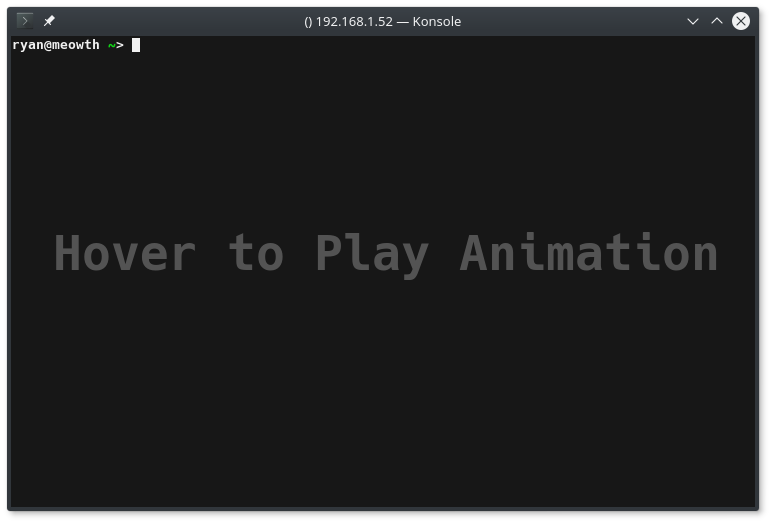 Once ssh authentication is configured, ssh into the remote server that will host the git repository. Creating the remote repo is a simple process. First, make a directory for the repo (the normal convention is to use a .git ending: REPO-NAME.git). Next, jump into the created directory (cd) and run the command git init --bare.

This will initialize the repository inside that directory. The git init command is used to create a git repository. The --bare option flag tells git to treat it as a bare repository. Bare repositories do not contain a working or checked out copy of the source files. Thus, the plain git init command creates a working repo, while git init --bare is used to create a sharing(server) repo. This allows the working repositories of many developers to be synced with the server repo. 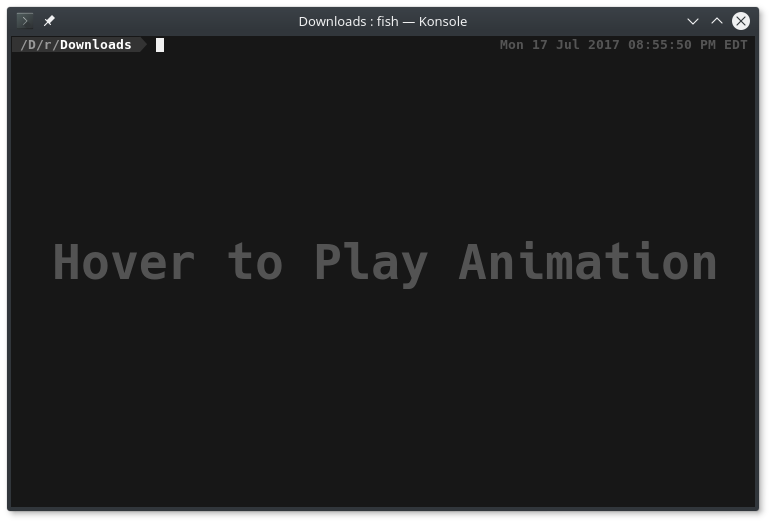 Clone the Remote to a Local Dir

If the remote git repository is a totally new repository, it can be cloned down to a working directory on a developer machine fairly easily:

Pointing a working repo to the new remote

After pointing to the new remote, feel free to push the content to it: (Only push everything (*) if it is desired)

And that’s it. Enjoy spinning up and using your own personal git repositories!