As I start to do more with a computer on the go, the netbooks I previously used just are not cutting it anymore. They were great for minimal use, but couldn’t run VMs, over-heated, and didn’t have great battery life. Now that I am going to libraries and other locations to work on personal and open source projects, I really needed a better mobile pc setup. 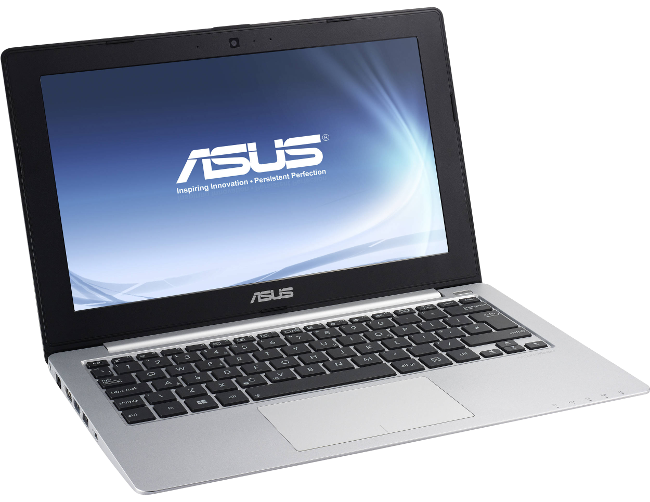 I had been keeping an eye open for a new mobile computer for well over a year to find out what is out there. I mostly looked sub $300 ubuntu laptops like the Asus 11” celeron (x201e) I got in college. I don’t need much HD space on my portable computer, because I usually use a minimal OS, and only have my projects (which are git controlled), and sometimes a little bit of music. Even with dropping my requirements to computers with very tiny HDs (often < 60GB), none of the options seemed all that impressive. They usually had Celeron processors and little ram. Even worse, they were not easily expandable. I also briefly entertained the idea of putting Linux on a chrome book, but they had the same issues that all the other sub $300 options had.

When I intensified my search, I started to consider other options. There is one alternative that is very popular among Linux users, but I always seem to forget about it when looking for a new device. That option of course, is buying a used Thinkpad and installing Linux on it. This appeared to be an ideal time to try it out. I don’t mind if there is a scratch or two on a cheap device. This is my portable computer after all, so I’m sure a shinny new device wouldn’t stay pristine for long anyway. So, I started researching used Thinkpads and loved how much you could get for the money. There were i5 devices with an acceptable bit of ram and “okay” hard drives for under my $300 price point. Better yet, the Thinkpads seemed easy to upgrade . So, even if the device had a bad battery, or needed a RAM/HD upgrade, I could could do it.

I eventually narrowed my search down to the X230 or T430s. That year’s model seemed like the perfect mix of still being relatively new, while also being old enough that many business had started to replace them, flooding the market and driving the cost down. They also didn’t have the terrible track pad that the x240 and T440s had (without buttons). I eventually decided on the x230 because the main use of this laptop would be portability. 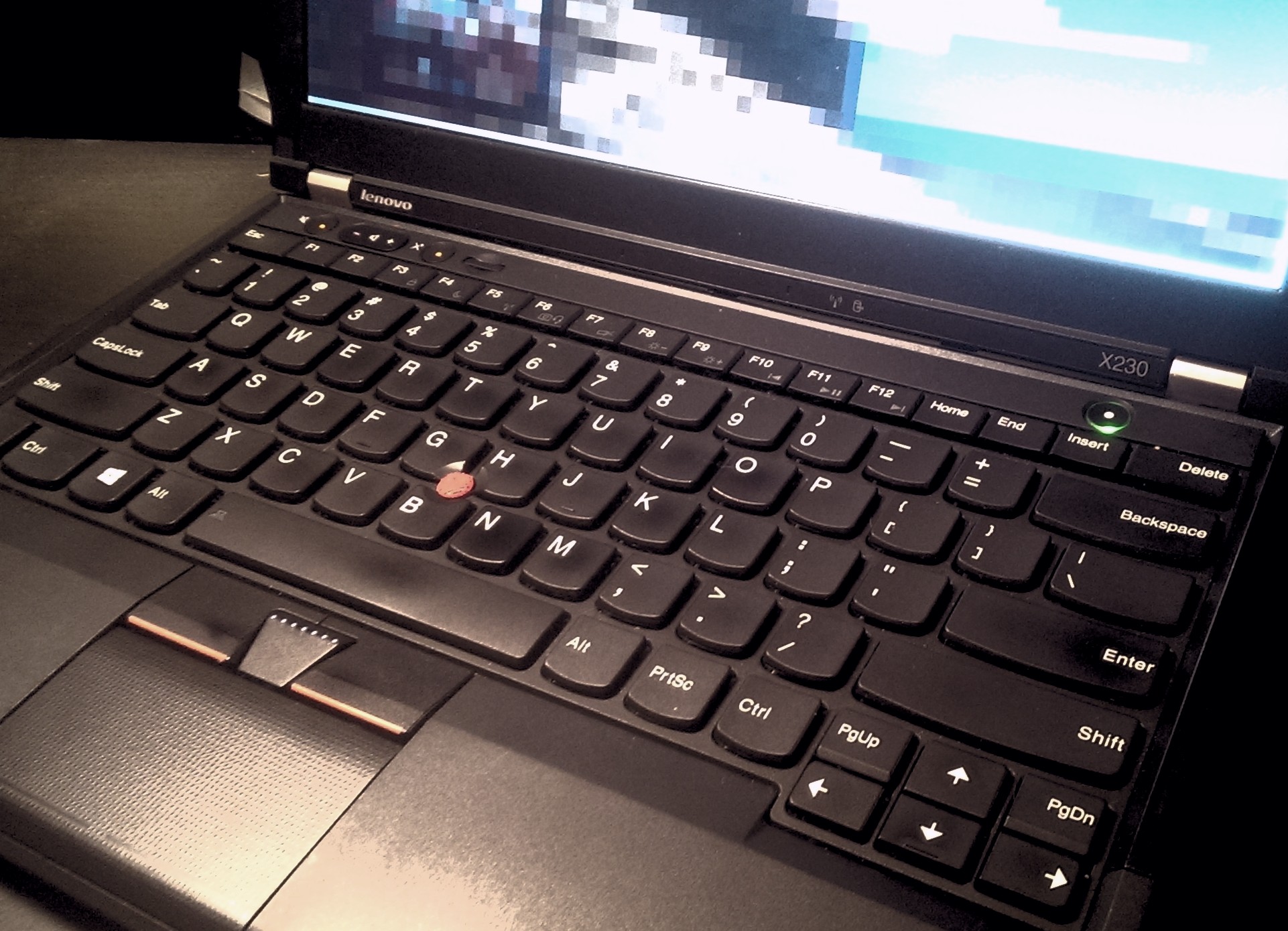 The listing also said that it came with a “used 6-cell battery”. So I planned from the beginning to have it replaced. Sure enough, when the laptop arrived, the battery was completely dead. If I unplugged the laptop, it would shutdown. So, I ordered a 9-cell battery online to replace it. I added a 4GB stick of RAM that I took from an older laptop, and replaced the slow HHD (with Windows pre-installed), with a cheap 120GB SSD I had lying around. After installing Korora 24 on the new SSD, I had a nice, portable computer that only cost me about $200 (plus some spare parts). As advertised, swapping the battery, adding RAM, and replacing the HD were super simple and accessible. I have had my x230 for several months now and still love it. I use it at work daily (to listen to music, podcasts, and to have a linux computer available to me at all times in a Windows office). It is a perfect mix of being portable while still having enough power to accomplish whatever I want to work on. I still prefer to vote with my wallet by purchasing from a vendors like System76 when possible, but buying used business hardware, such as thinkpads, is a very affordable alternative. I have no regrets buying my used x230. It is infinitely better than my other options at that price point.

I have taken so long to publish this post, I am actually now using Arch Linux on the x230. It also runs great :)

Linux from Scratch - Getting Started Trying out snapd on Arch Linux