Over the past few months, I’ve been considering getting a tablet device for the first time since I was in college. After researching all sorts of options, I had myself convinced that I would likely be picking up a 2018 9.7” iPad at some point. Then I ordered an iPad Pro 10.5” (2017 model). Here’s why.

When I use technology, I try to plan out and use devices which best fit the tasks I want to accomplish. After evaluating my work habits, I started to think that a tablet might function well in many of my use cases. 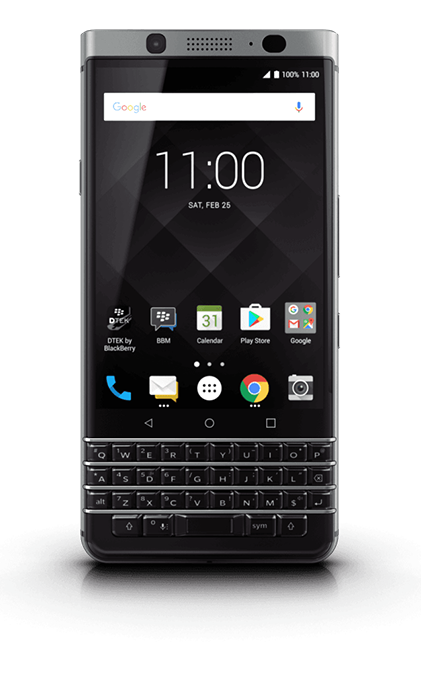 The main reason? I don’t like using smart phones. I think modern phones are a wonderful piece of technology, but they are often misused. While some smart phone apps can greatly enhance one’s life, many are convenient distractions.

My phone is always with me, so I keep the set of apps installed on it to a minimum. I try to use apps that are most needed “on the go” (maps/lyft, music/podcasts, and various communication apps). I find that this helps prevent me from easily distracting myself throughout the day.

Recently, I realized that the experience of some tasks on the phone isn’t great, and that they would likely be best completed on a tablet. Additionally, setting up a tablet for these apps meant I could still enjoy them in a more portable way, but maintain a clean, distraction-free phone. Some of the activities I intended to offload from my phone are:

I usually consume the majority of my media either on our TV, or at my computer. That being said, I did start to notice myself watching Youtube, Hulu, and Netflix, more often from my phone. This usually occurred when the TV was in use, or I simply wanted to watch from a different location (ex: my bed). Having a small screen and tinny speakers, watching video on a phone is terrible. This is especially true on my Blackberry KEYone’s even smaller screen (Which I choose because it is a great communication device, with a long battery life. Regardless, even on a large, bezel-less phone screen, watching video on a smart phone is still sub-optimal).

In college, I used my previous tablet (an Asus Transformer T101, with no dock) to watch videos in my dorm or around campus. I loved it’s convenient, but yet still enticing viewing experience. I assumed that with a modern tablet, it would only be better.

Being such a visual learner, I tend to gravitate towards visual media. Reading however, is much less passive than video. When watching a movie, it will continue to progress whether the viewer is paying attention or not. Reading is much more self-driven, which I find helps to build my concentration. As a result, reading is something I am always trying to do more of. 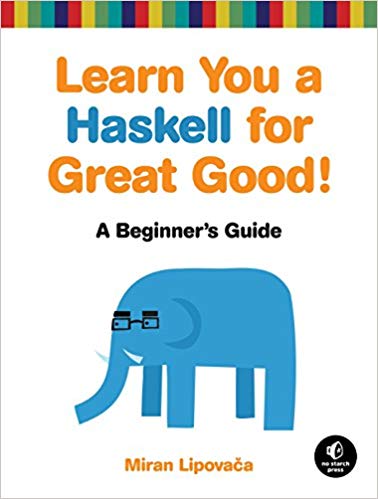 I have owned a kindle paperwhite for years, and it is perfect for reading books. However, there are some types of reading material that my kindle falls simply does not handle well.

For example, thanks to Humble Book Bundles, I have acquired a collection of programming, DevOps, system administration, and general technology ebooks. You know… the type of book that is technically classified as a “textbook”… but does not sound nearly as cool when I call it that… Anyway the point is… they are horrendous to read on the kindle. I would love the ability to flip through a textbook on a large, color screen, and a tablet enables that.

Lastly, the internet is full of all sorts of “articles”. News stories, blog posts, product announcements, opinion pieces, tutorials, reviews… all litter the internet. Recently, I’ve been starting to corral this craziness by using tools such as pocket to save articles I want to read. Then, I can come back and batch-read them later. This helps me break the endless rabbit-hole of digging through, and semi-reading “related” articles (half of which aren’t even good). This practice has worked alright on my computer, but I do think it would be ideal to sit down in an armchair with a tablet in my lap, for my batch reads.

Offload Some of My Smart Phone Use

As previously stated, my biggest motivation for buying a tablet is to offload my phone usage to it. This is particularly true for apps which I am required to use… but don’t need to have access to at all times.

The best example of this? Banking and other financial apps. I appreciate the ease of modern banking, and love that I can simply take a picture to deposit a check. However, I don’t need this on my phone. Not only am I unlikely to be scanning checks and moving money around my bank accounts in public… it is not really safe to be doing so. I’d rather just wait until I get home on my own network, and do my banking from a tablet (which stays at home much more frequently than my phone).

When I started looking at tablets, I quickly noticed that the market had changed dramatically from a just few years ago. While there are still android tablets available, the future of Google supporting android on tablets is a bit unclear. They appear to be trying to shift everything to ChromeOS, as demonstrated with the Pixel Slate. Additionally, Android still tends to treat tablets as just a large screened phone, and applications are often not optimized for it. Understandably, I was a little leery about Android tablets. As for ChromOS tablets, the Slate is currently the only real contender, but with it’s high price point, and lack-luster reviews, it was out of the running.

In contrast to the pixel slate, at the low end of the tablet market was the Amazon fire tablet family. These devices are quite affordable and would work well for anyone that just wants to read/watch video on a tablet (especially Amazon content). However, I just felt that the Fire tablet might be a bit too limiting for me, as I tend to push technology as far as I can. Beyond that, the cheaper iterations of each tablet are the “special offers” ones, which show amazon ads on the tablet. By the time I had selected a 10” tablet without special offers, the price point started approaching (well… almost) another contender… the 2018 iPad. 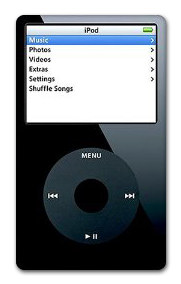 I originally wanted to do a full multi-paragraph section detailing my limited use of apple products throughout my life, and how I only really buy them when they obviously stand out above the competition. But that would be pretentious, extremely boring, and quite honestly, annoying. So in short: the only Apple devices that I have owned are 1) an iPod Video, and 2) iPod Touch. So why am I willing to get an iPad as my tablet device?

While researching, I found that the Apple iPad was consistently recommended as a great-value tablet-device on the market today. Most notably, the 2018 entry-level iPad, which sold for $330 USD, but could often be found on sale for under $300.

Aimed at the education market, the 2018 iPad saw a cpu upgrade, and support for the Apple pencil. The only con I ran into people reporting was that because it didn’t have a laminated screen, there was a bit of a “gap” between it and the glass. Despite the minor screen issue, this was still the best device I could find around that price range. 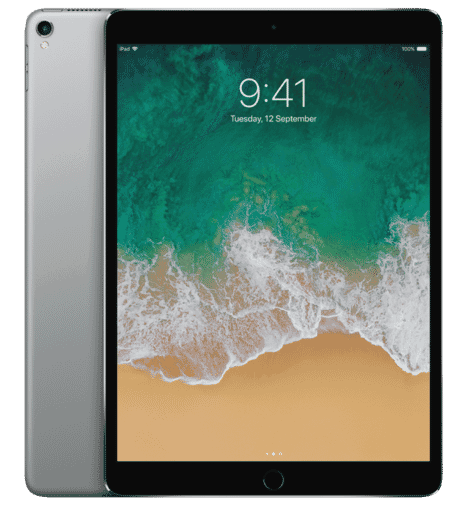 So… why did I end up with the 10.5” iPad Pro? The switch happened last minute the morning I ended up ordering it. My upgrade happened because of two factors:

So, that’s the history and reasoning as to why I decided to get a tablet device, and why that device ultimately ended up being an iPad 10.5” Pro. It arrived a couple weeks ago, and I have been enjoying it so far. I think I’ll give myself a bit more time with it, before I even attempt to write any sort of review.