After watching the continued development of the Plasma 5 desktop environment from a distance, I determined I needed to give it another try. It was just before version 5.6 was released, and the project appeared to be finding it’s stride. Right up front, I want to come clean and admit that I have never really liked the KDE/Plasma desktop environment (more on that below). However, with that said… I am still using the plasma desktop on my main computer (months later, and haven’t aborted yet**…). Here are my thoughts.

Now, as I said above, I have never really liked KDE (now Plasma). In fact, sometimes I down right hated it. It is a great project, and I wanted to like it. It has so many features and is amazing for power users. I have tried it again and again, desperately wanting to be swept off my feet, but it’s design always kept me bolted to the ground. The theming made me feel like I was using a Fisher-Price operating system (which is ironic, because like I said… the plasma desktop is probably one of the best power user environments out there). The bulky features always made it feel childish. So, with that said… I have been using using the Plasma desktop on all of my personal computers for several months. Here are my thoughts. 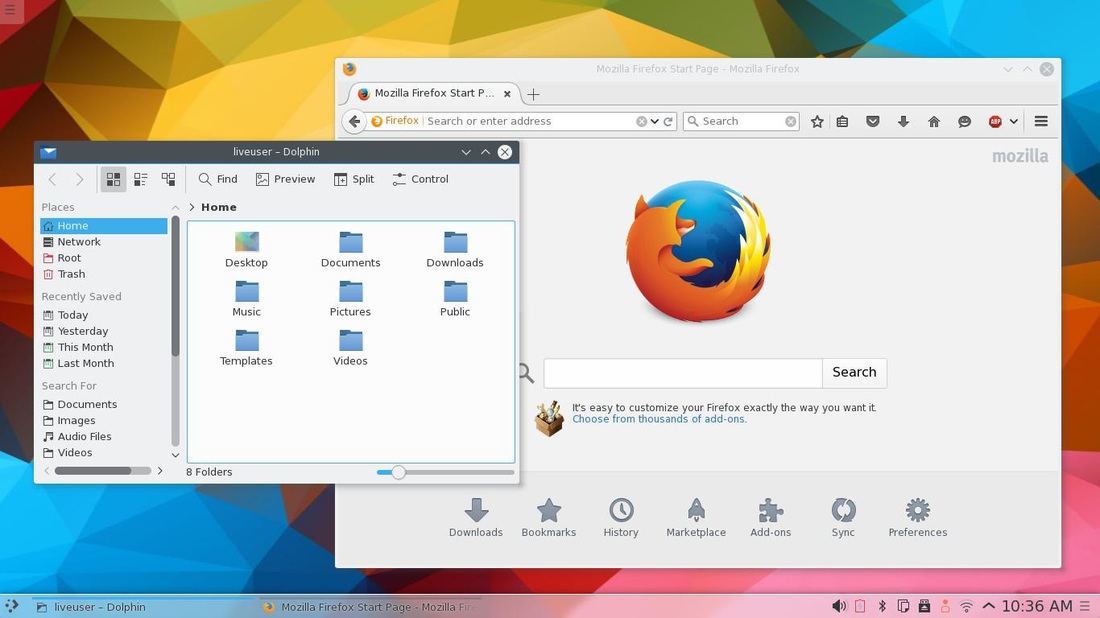 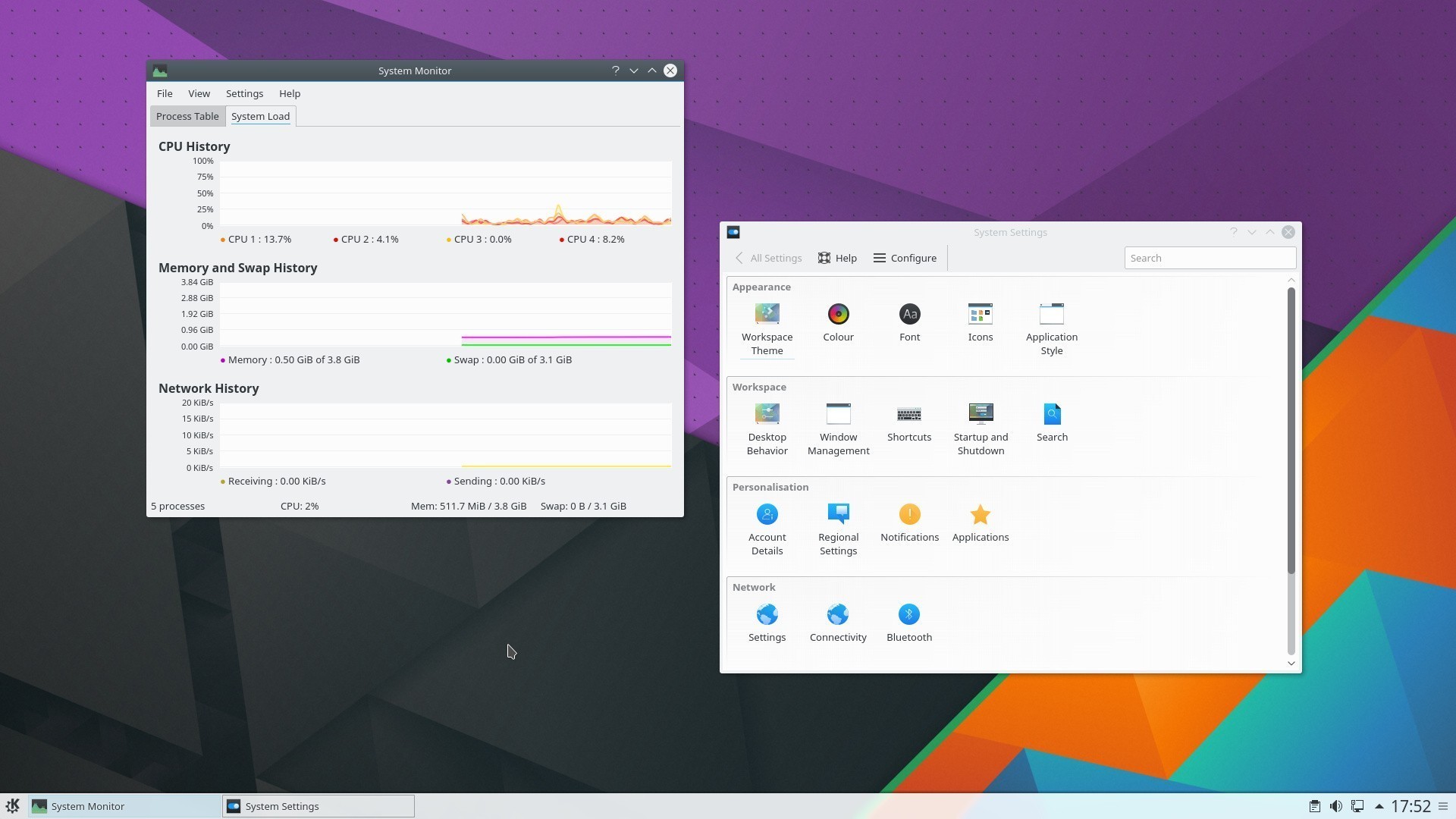 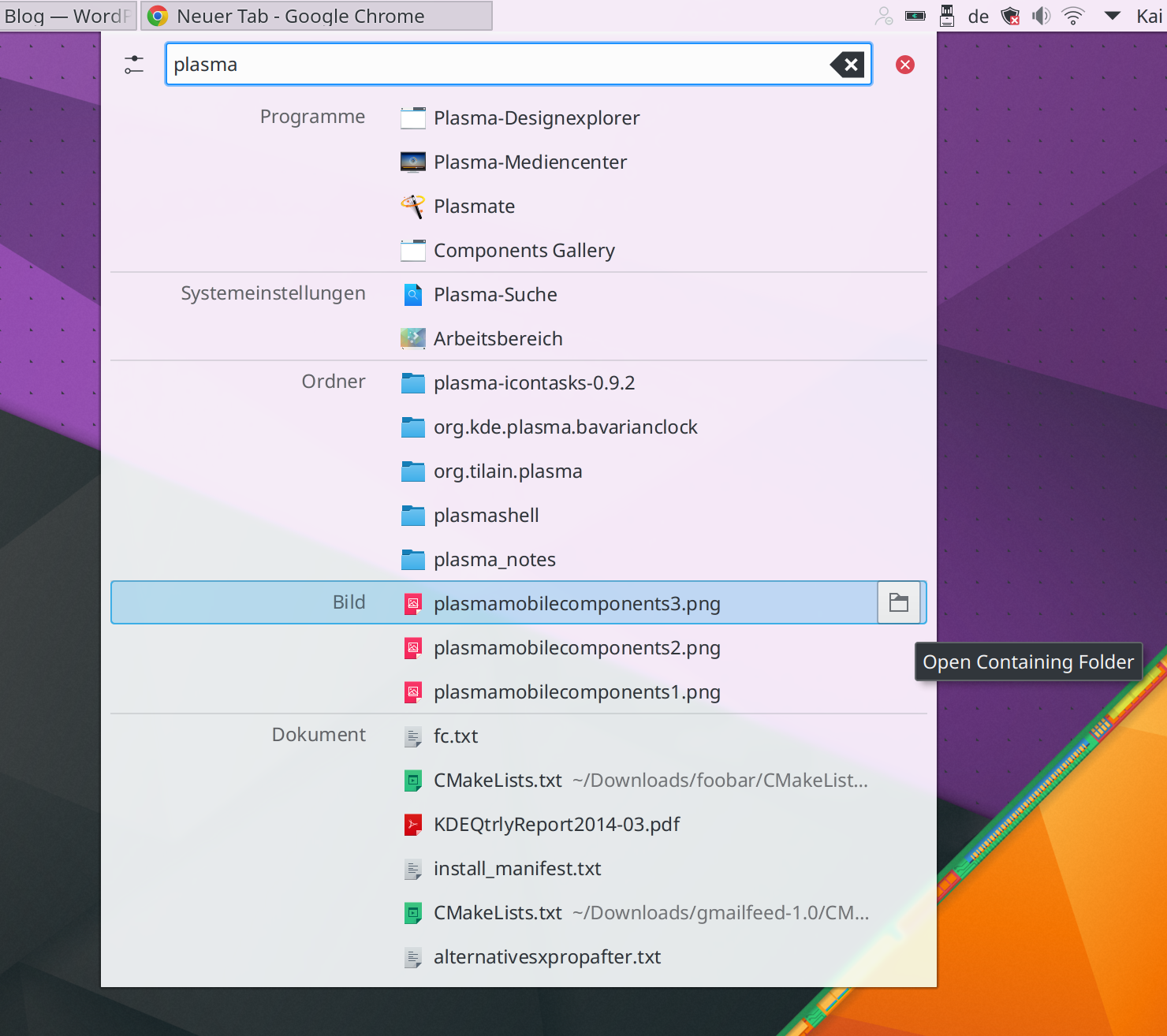 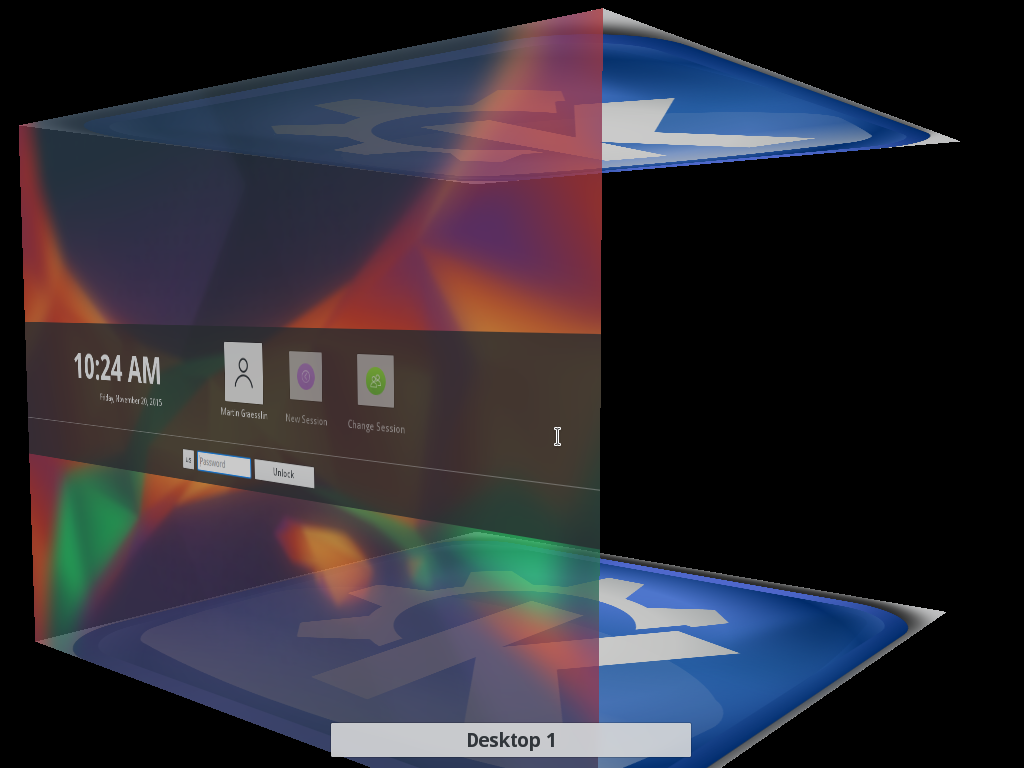 ** Update: I took forever to get this post out and I have actually moved off of Plasma. I just couldn’t handle the multi-monitor issues I had. However, I will definitely be trying out the Desktop Environment again in the future (I moved to i3-gaps for now. I love my tiling window managers :) )

Trying out snapd on Arch Linux Using Cryogen for Website